Bianca Lombardi had to yell above the roar of the broken muffler. “Because it’s the invisible car!”

Sailing out of an underground parking structure, the lusterless Dodge Caravan caught air before slamming onto the concrete apron. Sparks burst on impact from the right running board below and the ramshackle ladder precariously secured by threadbare bungee cords to the roof above.

Never easing off the gas, Bianca-self-designated driver of questionable sobriety-cut a sharp right onto Sunset Boulevard in West Hollywood. Overcorrecting, she tipped the ancient family sedan onto the two wheels.

It hovered there wearily before banging down on all fours, bald tires spinning, churning up dirty clouds of smoke. Finally gaining a slippery hold, the vehicle squealed victoriously and lurched off at whatever speed an over-worked, moderately maintained, circa 1990 minivan can achieve.

From a safe distance, Ernesto Miranda, good-natured valet and owner of the vehicle, waved a cheerful goodbye. The keys to Bianca’s lipstick-red BMW coupe convertible were jingling in his raised hand.

Freed from the crowded acoustics of subterranean parking, Bianca no longer had to compete with the muffler. “Nobody pulls over minivans,” she explained. “Have you ever seen a minivan on the side of the road, stopped by a cop?” 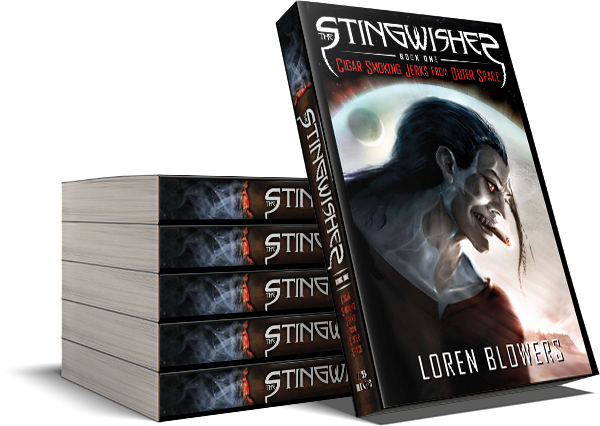 What The Readers Say

Loren Blowers is a freelance writer and lifelong sci-fi fanatic. She traces her fascination with space back to one of her earliest childhood memories, sitting under her mother’s ironing board, watching a newscast of Neil Armstrong and Buzz Aldrin cavorting on the moon. After finishing the compulsory Dick and Jane series, she immediately submerged herself in far more intriguing science fiction, later adding comic books and never-missed afternoon episodes of Star Trek.

Her debut novel—Cigar Smoking Jerks from Outer Space, Book I of The Stingwisher series—she wrote as a bedtime story (to herself) after her second child was born.

She now lives in Northern California with her two cats and the playful spirit of her beloved dog, Waldo.

Loren Blowers is an author to watch, and this series is one a wide-ranging audience will enjoy. The time is now to get on board, so when everyone else is bingeing on the HBO or Netflix series, you can brag that you read the book when it first came out.

Loren Blowers is a very welcome breath of fresh air to the genre. Her writing style is slick. Her characters are extremely detailed and complex, but at the same time extremely tangible. You find yourself wondering if she mirrored them after real life people.

MEET THE AUTHOR IN PERSON 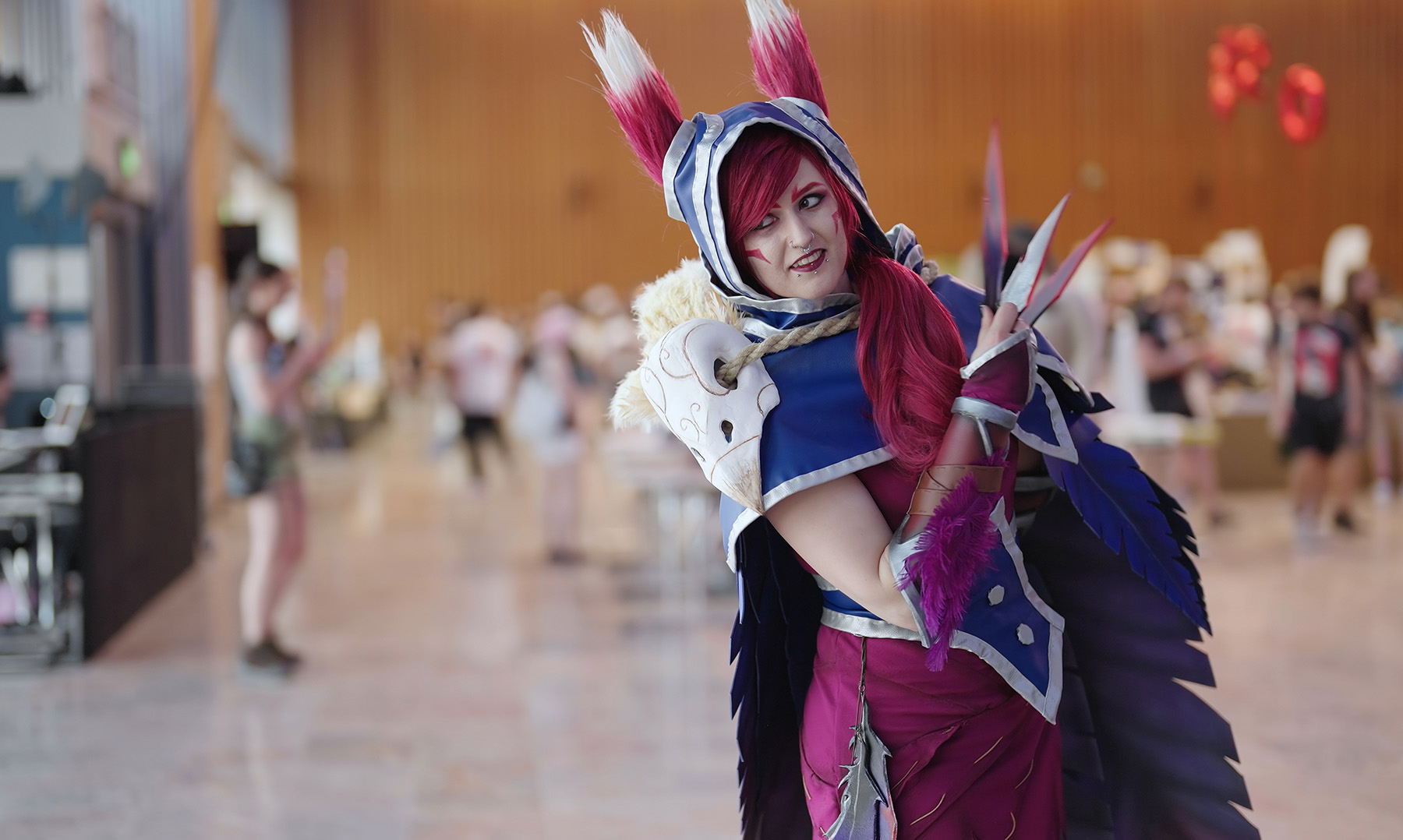