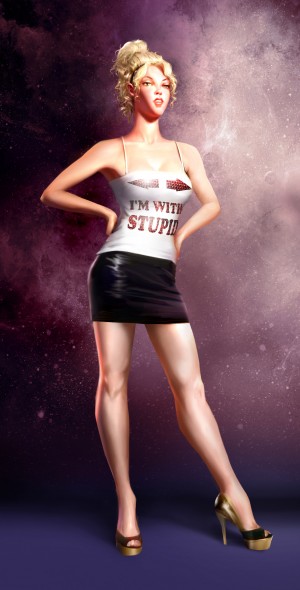 At the time of her abduction by the Tultoromae on the morning of September 29, 2014, Bianca was a graduate student at USC in the School of Medicine.

Having spent considerable time in both France and Italy as a child, Bianca is fluent in both Italian and French, as well as English. Until her abrupt departure from the New York City Ballet, it was presumed that she would follow in her mother’s footsteps to become a world-class performer. However, barely into the second season of her apprenticeship, she suddenly quit, left New York and traveled to Los Angeles where she began studies at USC, apparently having a passion for medicine, like her father.

Bianca is the daughter of two very successful high-profile parents. Her father, Vince Lombardi (named after the famous football coach) is a world-renowned neurosurgeon, the recipient of numerous professional and humanitarian awards, including one Nobel Prize. He gained public recognition, however, after saving the life of the son of a powerful drug lord (but that’s another story). Alette Lombardi Artois, Bianca’s mother, is the première danseuse of the New York City Ballet. Because of her incomparable talent, Alette was recently awarded the auspicious (though now rarely used) title of Prima Ballerina Assoluta. 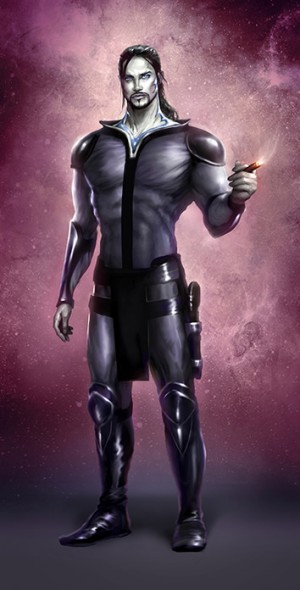 Cdr. Raddo Rotic holds the dual distinctions of being the youngest Imperial Interstellar Elite Forces Commander as well as being the youngest Minister of Defense in Tultoromae history. Formally educated as a Defense Anthropologist, he was additionally assigned to be the Chief Sociological Consultant to the Tultoromae Megoramog Project—the committee that will oversee the integration of Tultoromae with Earthlings. He also holds many distinctions for his military service.

Raddo was born into an aristocratic family, the second son in a household of eight children. Of his three brothers (one older and two younger) and four sisters (three older and one younger), Raddo’s youngest brother and sister, Hooli and Thalia, are his only surviving siblings.

Raddo’s father, Tourb, carries the title of Exsulloar (as does Raddo), which would correspond to a Marquis. In his civilian life, Tourb was a business magnate. At a young age he showed an uncommon talent for metallurgy and, prior to his disappearance, held several of what we would call “patents” for alloys and related products that he designed. Unfortunately, he did not return from the last battle of the Eoen-oen war and—though presumed to be dead—is classified as missing. Tourb married an Amalamae above his lineage, Hathea Aoma, the daughter of a Domitor. While Hathea had a passion for other cultures, it was only with tremendous reluctance that she fulfilled her military obligations as a diplomat specializing in interplanetary conflict resolution. She was happiest when left alone to sculpt. Since Hathea’s death, many of her pieces are considered to be of historic significance, nearly priceless in value.